Supershaping the future of connectivity

Genicap develops innovative technologies and products based on the Superformula, a single equation that redefines the technological limits of today. Together with scientists, entrepreneurs, investors and business experts we help create cutting edge companies that deliver disruptive solutions in various markets and industries.

We live in an internet-driven world, where connection is key. However, trying to connect ‘everybody’ and ‘everything’, we are confronted with huge challenges for which the Antenna Company can offer solutions. The Antenna Company is the developer, designer and producer of supershaped, 3D-optimized antennas, foreseeing new possibilities in the world of wireless telecommunications.

The power to discover, model and 3D print a literally endless universe of shapes is placed in the hands of the consumer. The application enables the accurate analysis of existing objects as well as the creation of new ones in ways that have not been possible before.

Do you want to Co-create with Genicap? 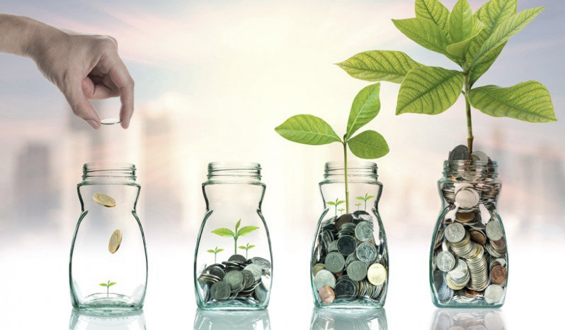 Do you want to participate in the future of technology? Are you always exploring inventive opportunities? Do you want to contribute to innovation, not just financially but also with your (tech-) expertise, business network and drive for success? Then investing in our ingenious products and partnerships is your best next move. 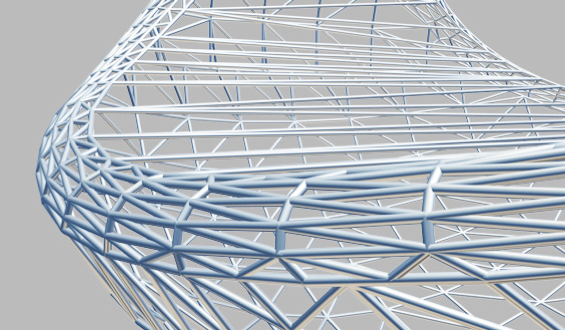 Be a SCIENCE pioneer in your field of expertise

Scientists are still discovering exciting new ways of using geometry in their fields of expertise. Genicap provides you with a unique opportunity to become a science pioneer. We want to co-create with curious experts who are willing to challenge the status quo in their field of expertise and unravel technological principles to create a new exciting opportunity for innovation. 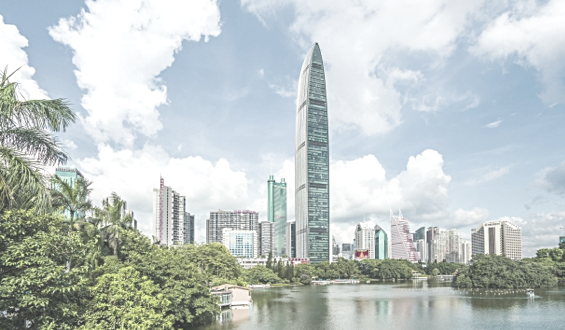 Are you a business visionary who is always looking for the next step to stay ahead of the competition? Are you ready to reinvent your business strategy through R&D? Do you believe that new technologies enable new opportunities in your industry?